Chalcopyrite Coblyn Taxonomy: Soulkin (Coblyn) Description: What exactly a coblyn is differs depending on who you ask. In Gridania the theory is that coblyn are beastkin who graft mineral to their flesh in order to gain a measure of armament. In Ul’dah, the prevailing thought is that they are instead true soulkin, ore that has taken on sentience and the ability to walk in order to propagate… somehow. The Ul’dahn theory is increasingly the one accepted as fact within the halls of Sharlayan. These ones are evidently spawned from the ore that can be found throughout the Mines. Etymology Notes: Chalcopyrite is a copper-iron ore that is the primary ore used in copper mining, fittingly found in the copper mines at … END_OF_DOCUMENT_TOKEN_TO_BE_REPLACED 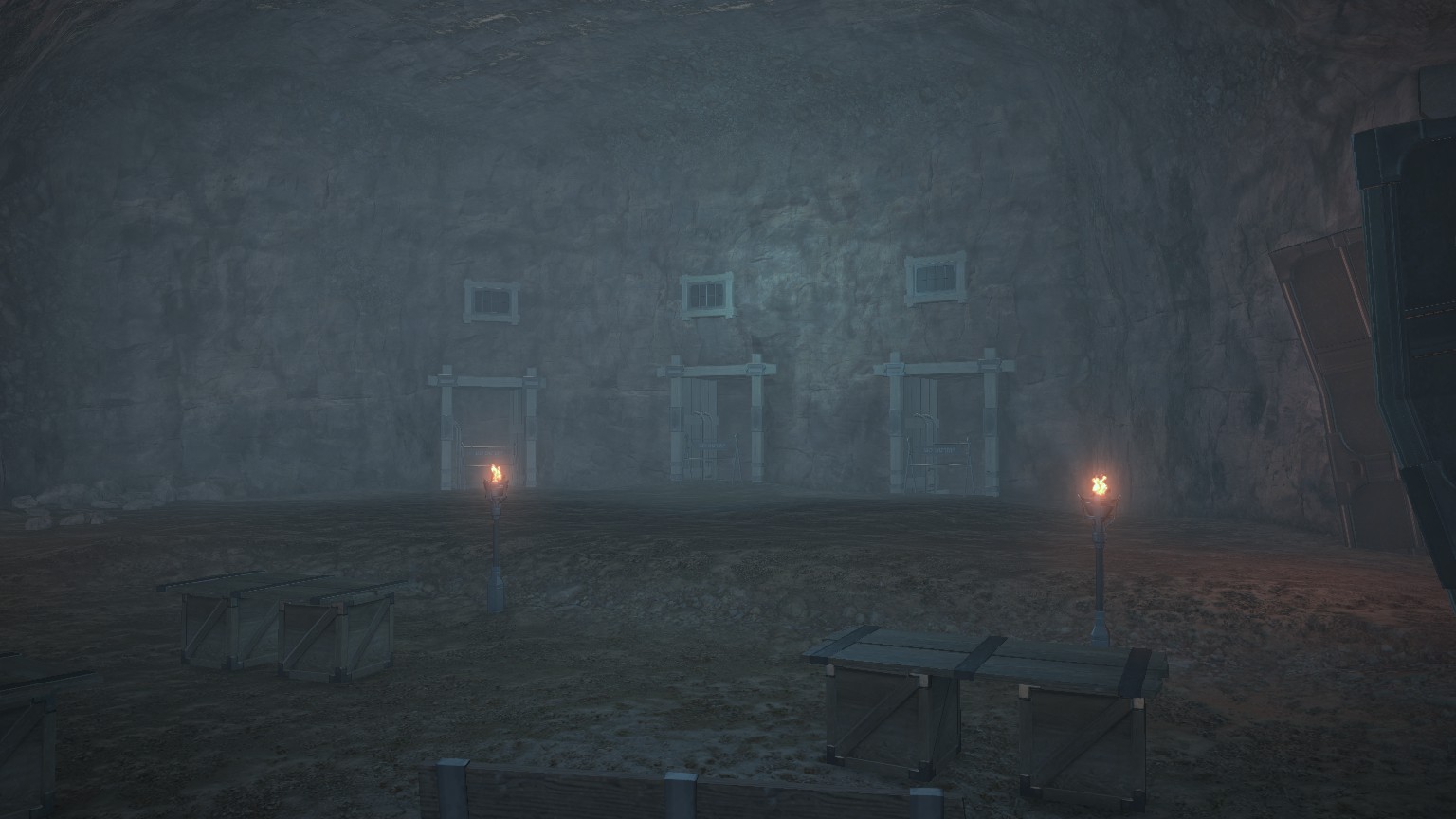 Excerpt from ‘The history of Thanalan, from Belah’dia to Ul’dah by Archon Niniri Niri.  After intervention by adventurers in the employ of Amajina & Sons Mineral Concern and the destruction of the Hecatoncheires, the Concern sent miners back into the tunnels in hopes of exploiting the mineral wealth of the region once again. A crew of surveyors leading the party discovered the incompletion of the Mines' cleansing however when they were confronted by a tide of the gigants, as vengeful and deadly as ever. The Concern did later sue for damages with the Adventurer's Guild for the incomplete nature of the first purge, although the Order of Nald'thal decided to apportion the burden of the crisis across both parties equally. Shaft … END_OF_DOCUMENT_TOKEN_TO_BE_REPLACED

The Spriggans Taxonomy: Soulkin (Spriggan) Description: Despite their seemingly corporeal nature, spriggan are essentially the animated forms of aetherial earthen energy, and are frequently referred to as being the ‘will of earth.’ That the personality and abilities of the spriggan are determined by the stones they hold implies that their primary source for this energy is derived from their constant companion. There are a number of different kinds of spriggan within the mines, given names by the miners that once frequented them. The first is a grouping named ‘Copper Coppers’ possibly a reference to the use of the word ‘cop’ as a term for receiving or taking something, as in they take copper ore. The second group are … END_OF_DOCUMENT_TOKEN_TO_BE_REPLACED 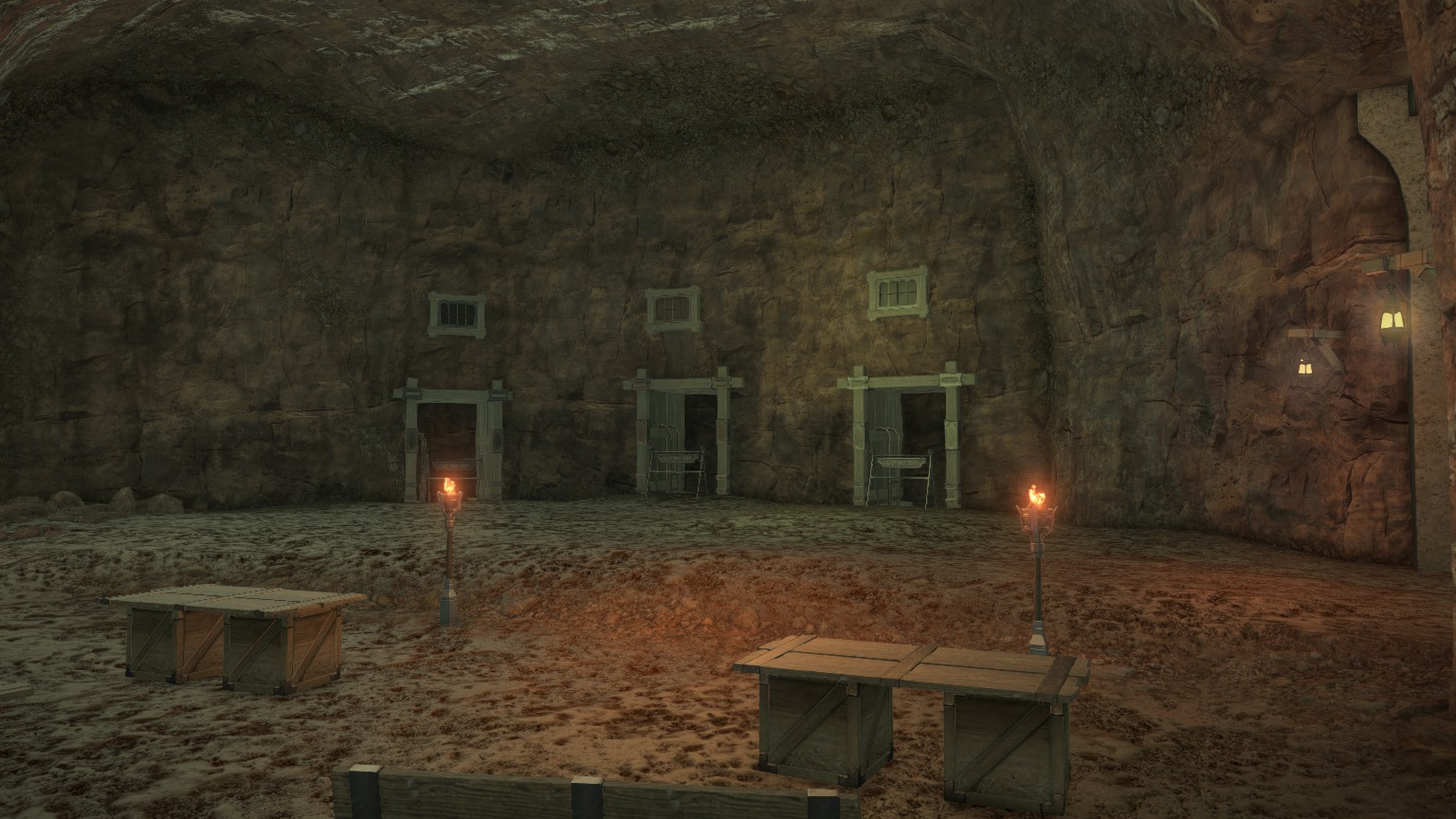 Excerpt from ‘The history of Thanalan, from Belah'dia to Ul’dah by Archon Niniri Niri.  It had long been claimed by the powers of Ul’dah that the abandonment of the copper mining operation commonly known as the Copperbell Mines three hundred years ago was due to the drying up of the veins within, and that the mines were off-limits due to monsters that had moved in after the abandonment. When the powerful Amajina & Sons Mineral Concern reclaimed the mines, however, using new mining techniques in an attempt to reach valuable veins too deep for the ancient mines to exploit they discovered the true end of the Copperbell Mines. The Thorne dynasty of Ul’dah, rulers in a two hundred year interregnum of the ‘Ul dynasty, were ardent … END_OF_DOCUMENT_TOKEN_TO_BE_REPLACED