Sifaka Taxonomy: Beastkin (Opo-opo) Description: Opo-opo are communal creatures that gather underneath a single dominant member, they are famed for their agility and dexterousness. These small beastkin are capable of thriving both on the ground and in the trees, and have become a common farming pest, picking fields clean when they grow hungry. Etymology Notes: Sifaka are a real species of lemurs endemic to Madagascar, and the name choice here likely stems from the Sifaka’s island dwelling nature. Harpeia Taxonomy: Cloudkin (Harpeia) Description: Fiercely intelligent cloudkin, these odd-looking creatures typically reside in the Sea of Clouds, where they dwell in large hunting packs that excel … END_OF_DOCUMENT_TOKEN_TO_BE_REPLACED 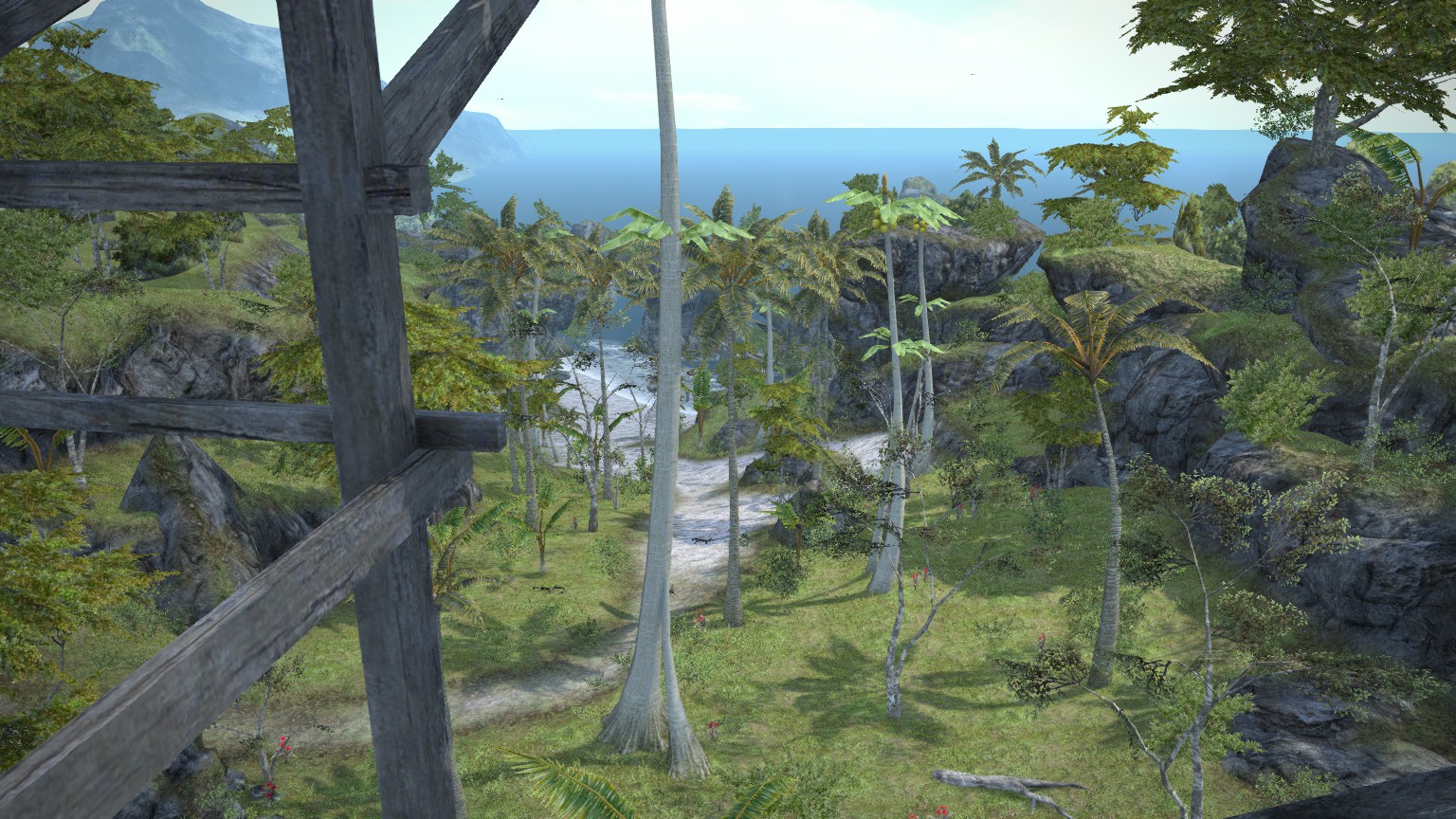 Excerpt from ‘The history of Vylbrand, from Nym to Limsa Lominsa’ by Archon Niniri Niri. Just to the south of Vylbrand are the Cieldalaes, a reasonably sized island chain that is host to Hullbreaker Isle, an island of utter mystery that was more-or-less unknown for centuries. This was because of the Doxy's Pull, a phenomenon that took the form of thick, impenetrable mists which almost ensured that any ship which entered the area around the Isle would wash up on the rocks and shipwreck. This is where the island's name originates. It wasn't until the Seventh Umbral Calamity that the mists rose and revealed the island behind them, as well as the revelation that certain parties had already made it to the island when the island's explorers … END_OF_DOCUMENT_TOKEN_TO_BE_REPLACED