Spelean Slug Taxonomy: Wavekin (Slug) Description: The giant slugs of Eorzea are nuisances on a grand scale due to the oozing secretions that coat their flesh, which have been observed as acidic enough to eat away even stone on some occasions. This has earned them a reputation amongst the inhabitants of the Aldenard, and they are often killed on sight or trapped using ale, which attracts them. These creatures have earned their title of 'spelean' (or cave-dweller) for their habit of living in caves, namely the seagrot. Dripping Sallet Taxonomy: Wavekin (Sallet Crab) Description: Such have been the wars and raids of Eorzea's coastlines that the ocean bed is littered with arms, armaments and bones. This is … END_OF_DOCUMENT_TOKEN_TO_BE_REPLACED 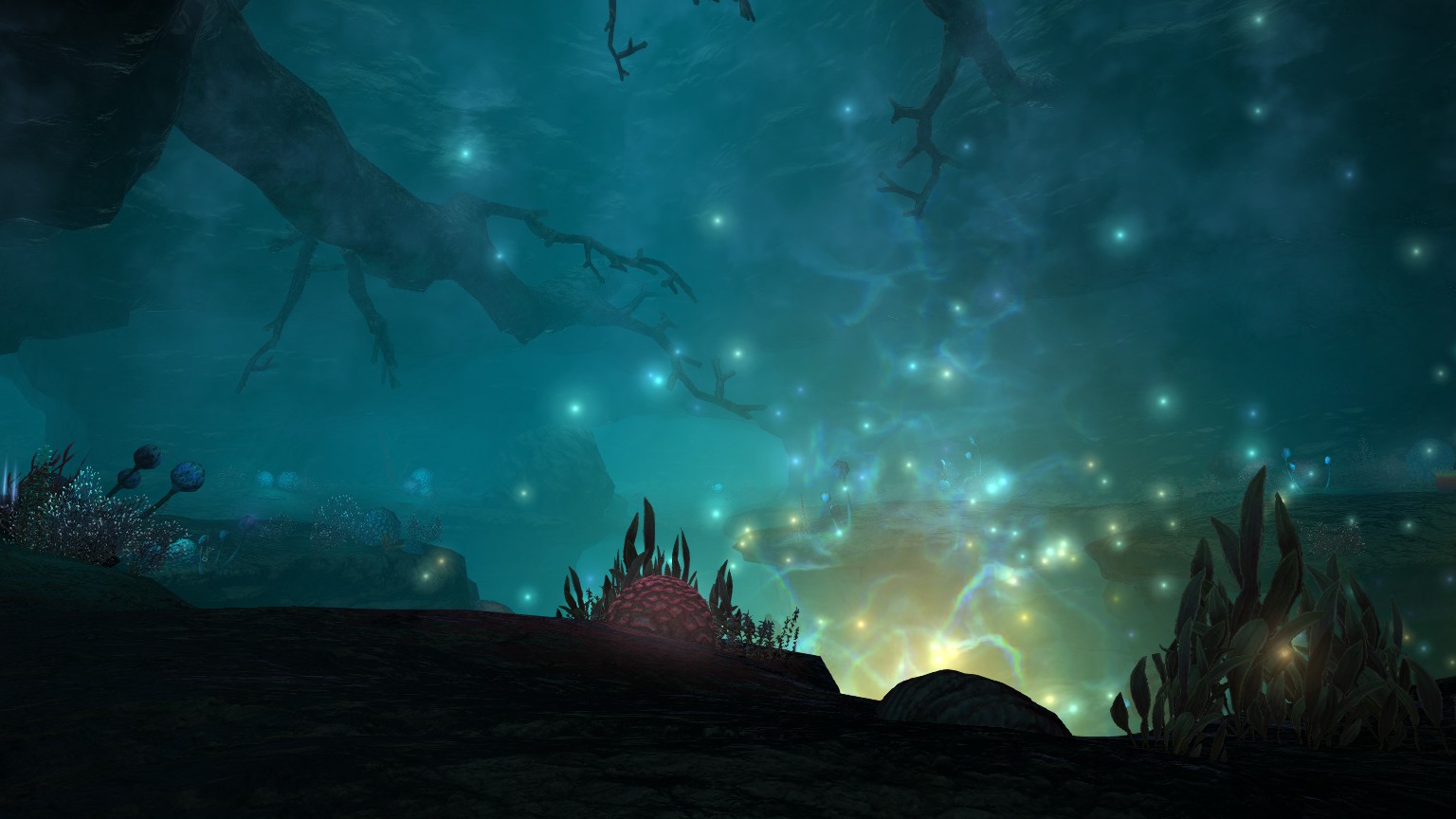 Excerpt from ‘The history of Vylbrand, from Nym to Limsa Lominsa’ by Archon Niniri Niri. In the wake of the Warrior of Light's purging of the Serpent Reavers from the Seagrot, it was hoped by the Limsan authorities that Sastasha would cease its habit of becoming a den of dangerous groups and creatures. In order to ensure this a contingent of Yellowjackets from the 4th levy, the group that presides over Western La Noscea. Unfortunately these attempts were doomed to fail, as not long after taking control of the cave system a horde of creatures that resembled horribly mutated men assaulted it, seizing the Seagrot once more. The Wauling Pond Upon first entry to the Seagrot the team once more found themselves in the Wauling Pond, an … END_OF_DOCUMENT_TOKEN_TO_BE_REPLACED

Black Bat Taxonomy: Cloudkin (Bat) Description: Bats reside within the dark places of the world, roosting in caves and other secluded locales. It is common knowledge that they are nocturnal creatures, but more dedicated research by the scholars of the realm has uncovered that they are capable of feats of extremely keen hearing and a technique called echolocation. Although most bats feed on insects and fruit, folklore has long held that some of them instead feed on blood. Cave Aurelia Taxonomy: Wavekin (Jellyfish) Description: Unusual creatures, dissection has demonstrated that the Jellyfish is capable of a crude form of flight by expelling gas from its body. The tendrils of a jellyfish contain potent stinging barbs which … END_OF_DOCUMENT_TOKEN_TO_BE_REPLACED 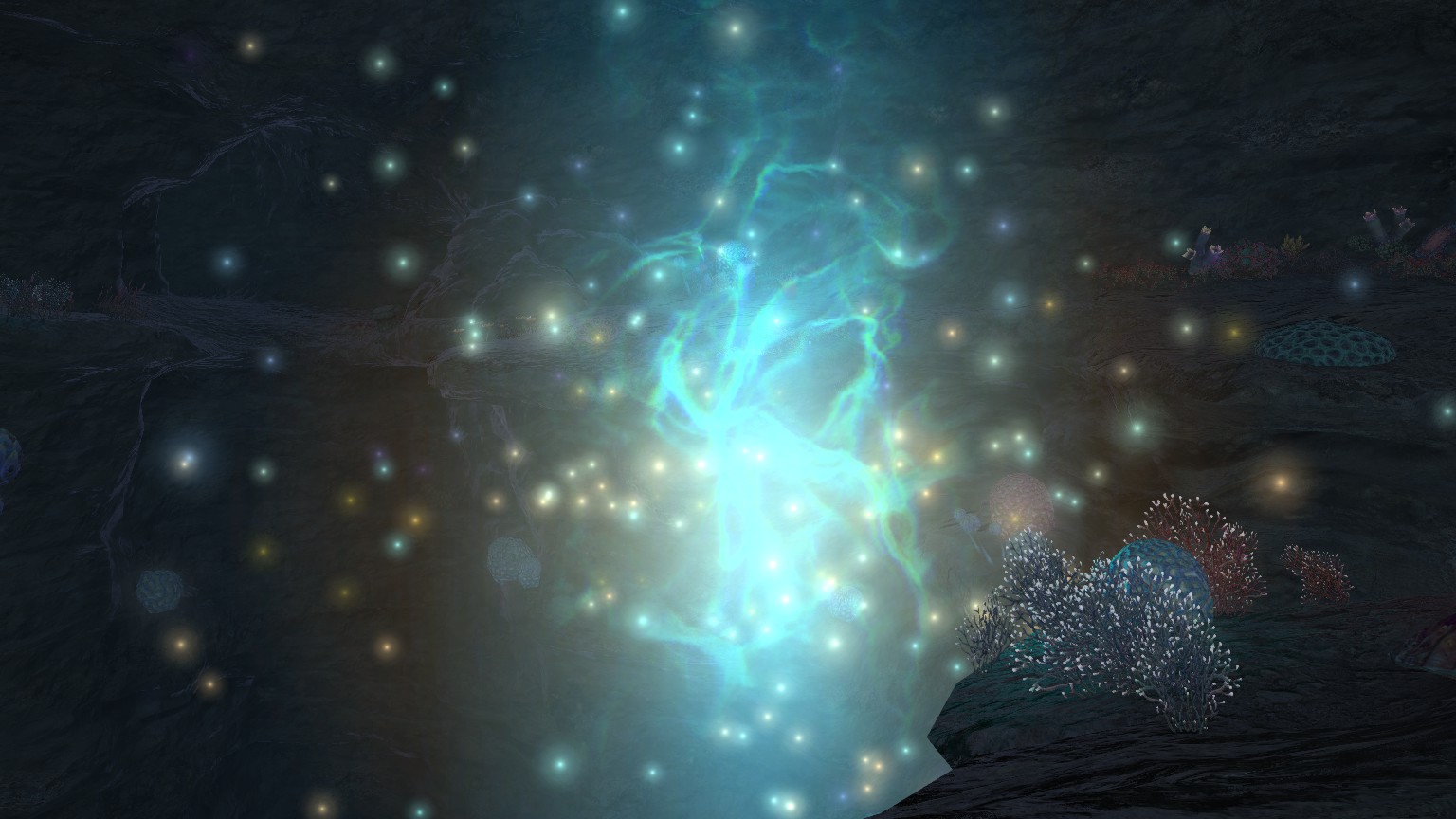 Excerpt from ‘The history of Vylbrand, from Nym to Limsa Lominsa’ by Archon Niniri Niri. An extensive system of caverns on the western coast of Vylbrand, Sastasha was carved from the rock by eons of erosion. The cave’s initial inhabitants were the sahagin, an aquatic race of spoken hailing from the depths of the Indigo Deep. Common knowledge amongst the people of Western La Noscea dictates that the sahagin used the cove as a meeting place, and that the name ‘Sastasha’ derives from this, meaning ‘many shells’ in their native language. The cove is sometimes referred to by a longer name, Sastasha Seagrot, and Seagrot is likely a portmanteau of sea and grotto, with a grotto being a partially submerged cave system.  Roughly … END_OF_DOCUMENT_TOKEN_TO_BE_REPLACED