Oceanus Taxonomy: Wavekin (Sea Serpent) Description: Sea Serpents were once fantastically rare creatures, found only in the depths of the seas. With the calamity this began to change, with the serpents even daring to venture inland, where they have adjusted well to freshwater after their lives in the sea. Presumably these specimens predate all of those concerns, and were brought here by Allag in the Third Astral era, and it could be theorized that the adaptive salt-to-freshwater nature of their move inland could even hint at a chimeric origin. Etymology Notes: Oceanus was the titan personification of the ocean in Greek myths, and this is clearly easily applied to the serpents of Eorzea due to their nature as beings … END_OF_DOCUMENT_TOKEN_TO_BE_REPLACED 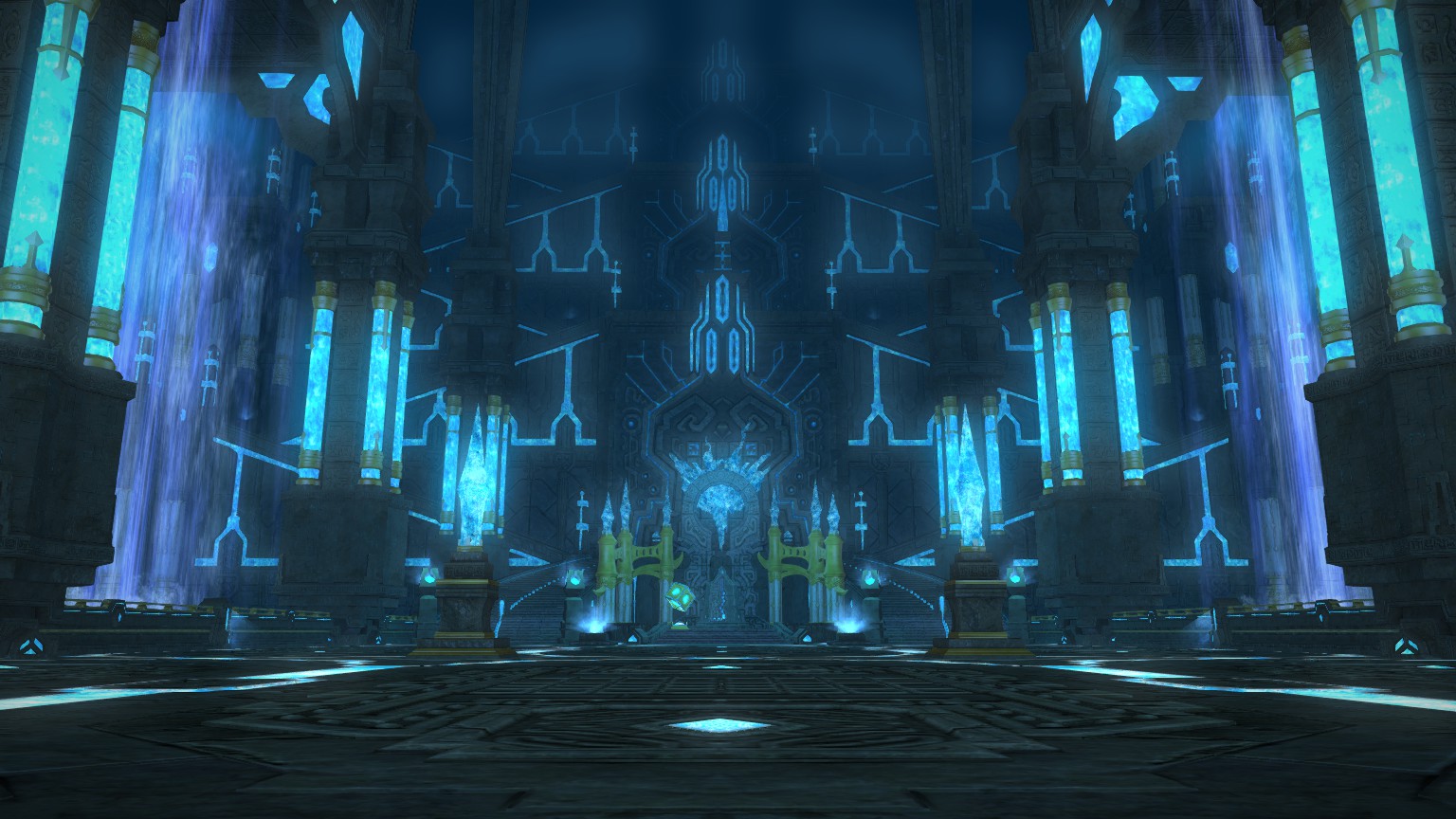 Excerpt from ‘Records on the Traverse of The Crystal Tower – A Handbook for Scholars of Allag’ by Archon Niniri Niri. '...As the old Emperor, Xande, rose from his deathly repose he was briefed by Amon on the state of the Empire. Xande moved at lightning speed, creating a loyal power base in a matter of days structured around the Imperial Honour Guard. This organisation assassinated the current Emperor and his loyal supporters, in the wake of which Xande revealed himself to the world. He quickly restored the Imperial army to its fullest potential, and directed them to invade the southern continent, Meracydia. For a time the Empire seemed to be restored to a golden age; the high suicide rates plummeted, the birth rates soared, the economy … END_OF_DOCUMENT_TOKEN_TO_BE_REPLACED

The Homunculi Taxonomy: Elemental (Sprite) Description: Essentially a mere conjoining of aether and ideal conditions, a sprite is of no relation to the powerful elementals of the Black Shroud, and are in fact as devoid of reason and sentience as the average weather pattern. The names of these particular sprites imply their artificial nature, likely generated by the Allagans by manipulating aether. Etymology Notes: A Homunculus was a being supposedly created by sealing human sperm into a removed horse’s womb, which would supposedly grow into a miniature human being. The name has later gone on to mean many different forms of artificial life in popular culture. Greater Demon Taxonomy: Voidsent … END_OF_DOCUMENT_TOKEN_TO_BE_REPLACED 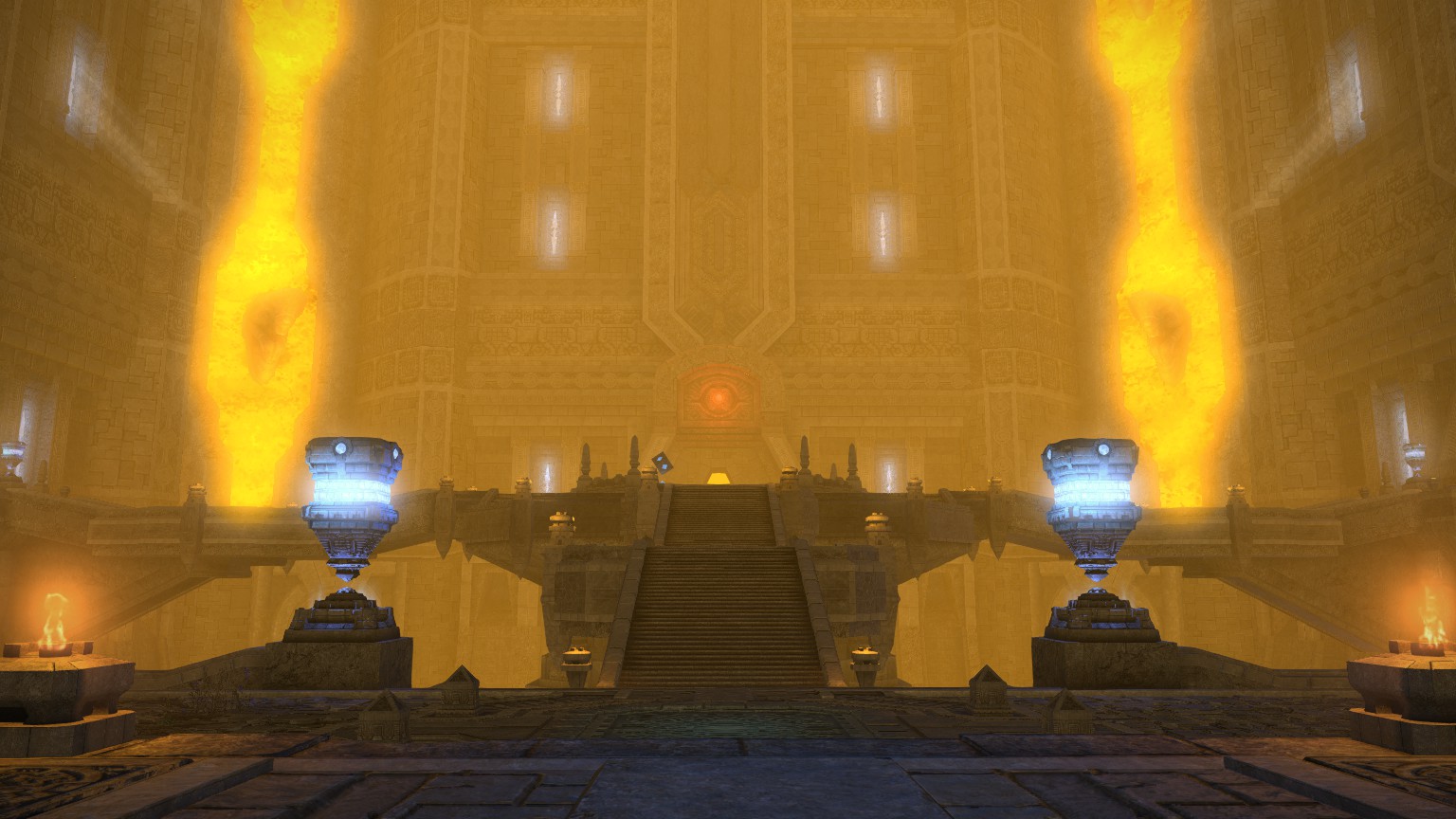 Excerpt from ‘Records on the Traverse of The Crystal Tower – A Handbook for Scholars of Allag’ by Archon Niniri Niri. As the Third Astral Era dawned, and the survivors of the calamitous droughts experienced during the Calamity of Fire began to reconstruct they were wary of over-confidence in their gods- worshipping them as fervently as they had destroyed their entire civilizations, after all. Instead of faith in gods there developed a passion for intellectual pursuit, and the developing nations of Eorzea made breakthroughs in science daily. The foremost of these nations had been forged by the charismatic genius Xande, and was named the Kingdom of Allag. Xande was not afraid of magic or the clergy as his contemporaries were, and he … END_OF_DOCUMENT_TOKEN_TO_BE_REPLACED