The Megalocrabs Taxonomy: Wavekin (Megalocrab) Description: Inhabitants of rivers and coastlines, the megalocrab is possessed of an astoundingly hard shell that can weather many an assault and have become famed for their size. Those within Silvertear had earned the wry names Codpiece Clipper and Harness Snipper, surely in reference to particular injuries inflicted by them upon misplaced members of the Adventurers Guild, or perhaps Garleans within the ruins. Cermet Coblyn Taxonomy: Soulkin (Coblyn) Description: What exactly a coblyn is, differs depending on who you ask. In Gridania the theory is that coblyn are beastkin who graft mineral to their flesh in order to gain a measure of armament. In Ul’dah, … END_OF_DOCUMENT_TOKEN_TO_BE_REPLACED 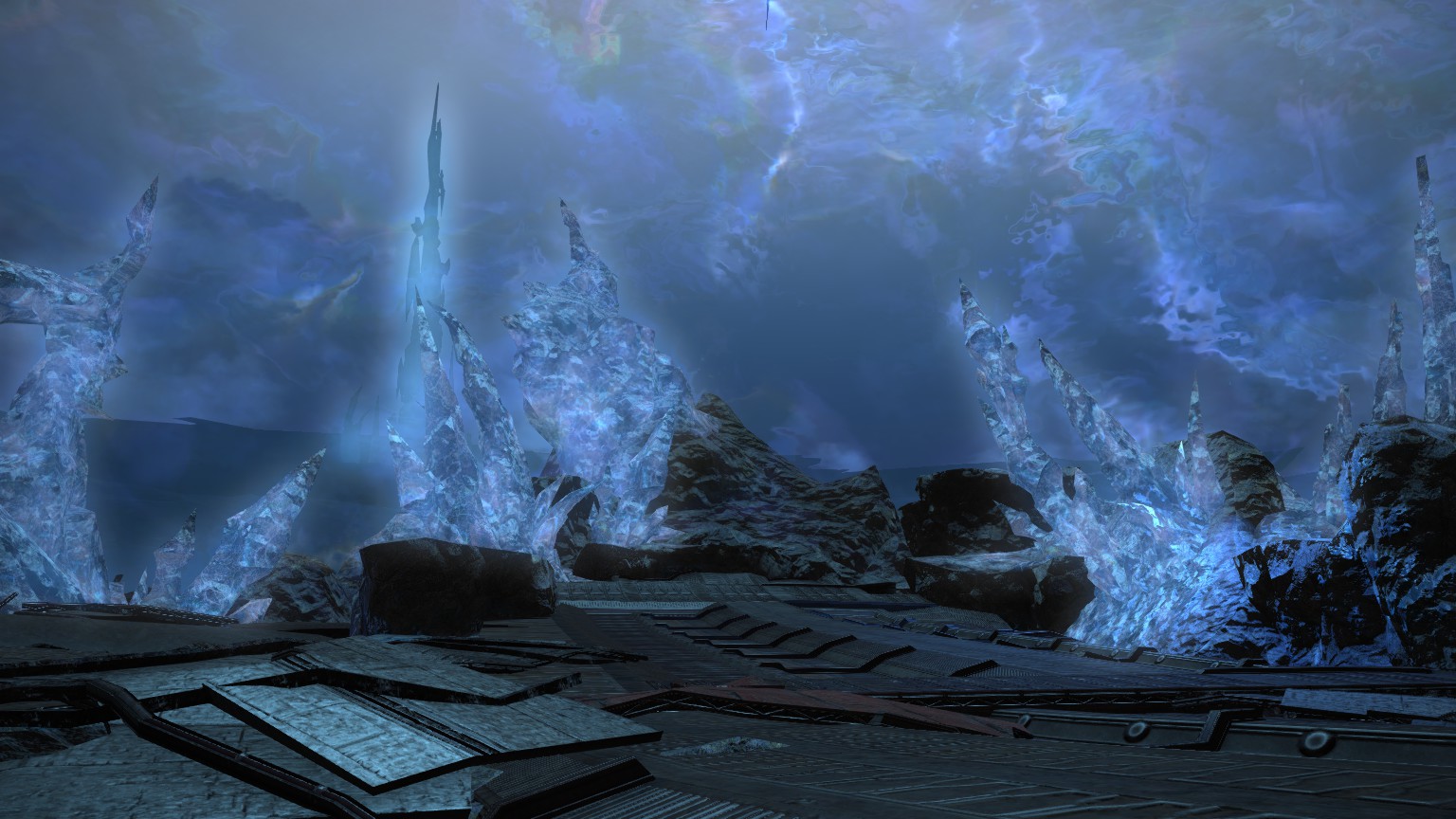 Excerpt from ‘The history of Mor Dhona, from Allag to an Adventurer's Hearth’ by Archon Niniri Niri. Dragons have ever featured in the ancient history of the Source, and indeed in Eorzean myth they were created by Althyk and Nymeia, the gods of time and fate alongside the element of water. Midgardsormr was born into existence as water was, and the Twelve entrusted him with the protection of Silvertear Lake that he might protect the essential magic which flowed from it. New revelations in history have revealed that this is not the true tale of Midgardsormr however. The great wyrm arrived at the nascent star extremely early in its history, and bought with him seven eggs. He struck a deal with Hydaelyn that he and his brood would be granted … END_OF_DOCUMENT_TOKEN_TO_BE_REPLACED