The Lambs of Dalamud Taxonomy: Spoken (Various) Description: The Lambs of Dalamud are a vile cult in service to their own divine perception of the lesser moon, Dalamud. The origin of the cult is shrouded in mystery, and although most believe them generated by the mass hysteria produced by the oncoming Seventh Umbral Calamity or planted by Garlean subversives, some scholars hypothesize an older origin, perhaps even dating back to the Fourth Astral Era, known as the Fall of Civilization, spurred on by a mingling of the relatively recently fallen Allagan Empire's history with the religious renaissance of the era. The Lambs hold that Dalamud is a divinity in and of itself, the ferocious hound of the moon goddess Menphina, … END_OF_DOCUMENT_TOKEN_TO_BE_REPLACED 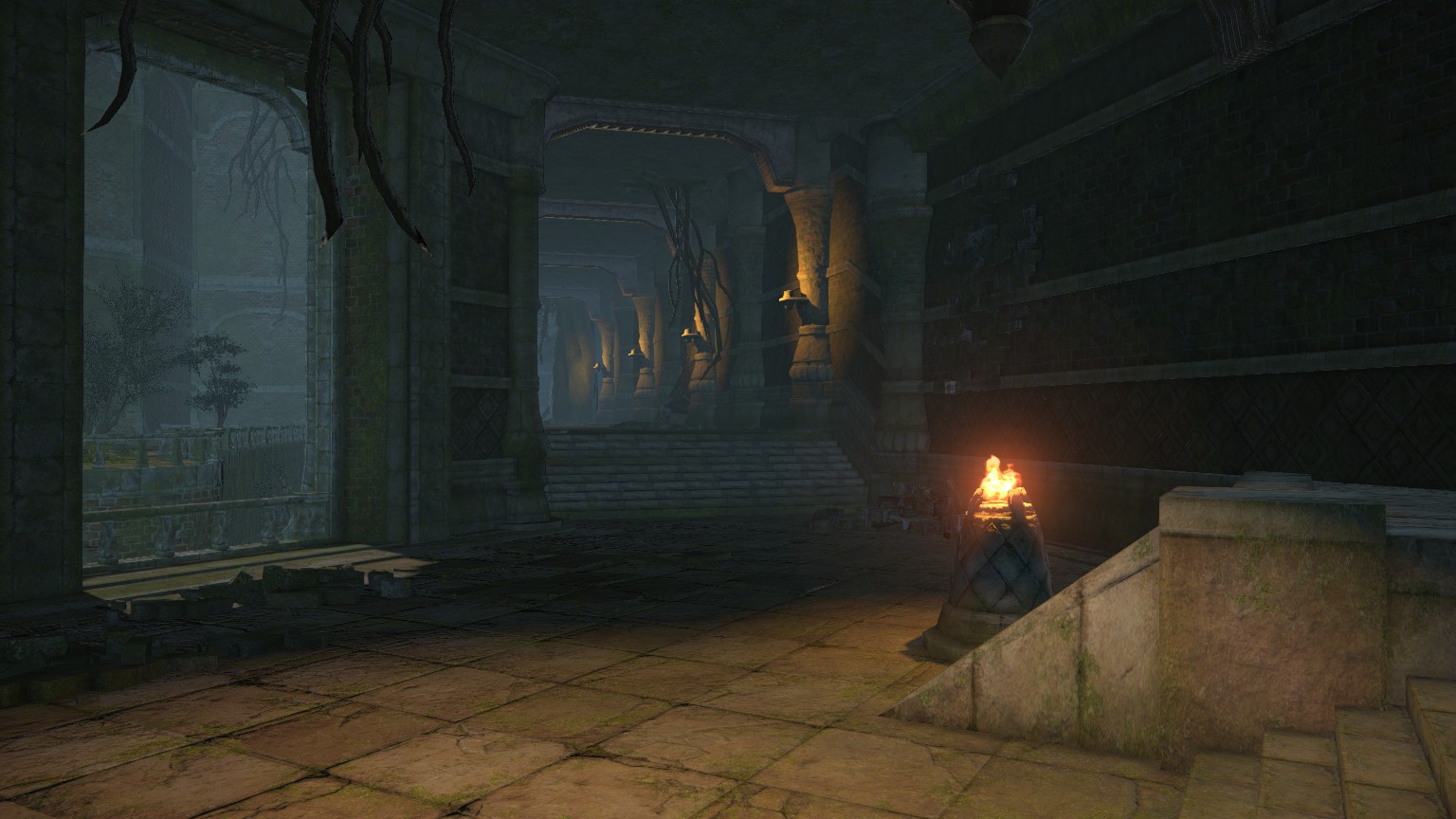 Excerpt from ‘The history of the Black Shroud, from Amdapor to Gridania’ by Archon Niniri Niri. Amdapor was founded in the aftermath of the Fifth Umbral Calamity, the Calamity of Ice, as the survivors migrated across the realm to found their own villages, each dedicated to one of the Twelve. Some of these villages grew into towns, then city-states. Amdapor was one of these, and survived the initial centuries of war and instability to emerge as one of the six larger surviving states. Amdapor was formed in Central Aldenard, in the region modernly named the South Shroud, by a group of hyur migrants who chose to build their home on a wide plain of white stone outside of the Twelveswood and 300 years after the age begun Amdapor had already … END_OF_DOCUMENT_TOKEN_TO_BE_REPLACED